Hats Off to Mercy Aragon and Mercy Galicia

As part of our Hats Off to Nurses series, we are highlighting Washington State nurses who were honored at our Hats Off to Nurses event to kick off National Nurses Week. May is Asian/Pacific American Heritage Month, and the WCN is proud to celebrate nurses who have made extraordinary contributions to supporting the health of Washington’s diverse communities.
What my mom would like you to know about her 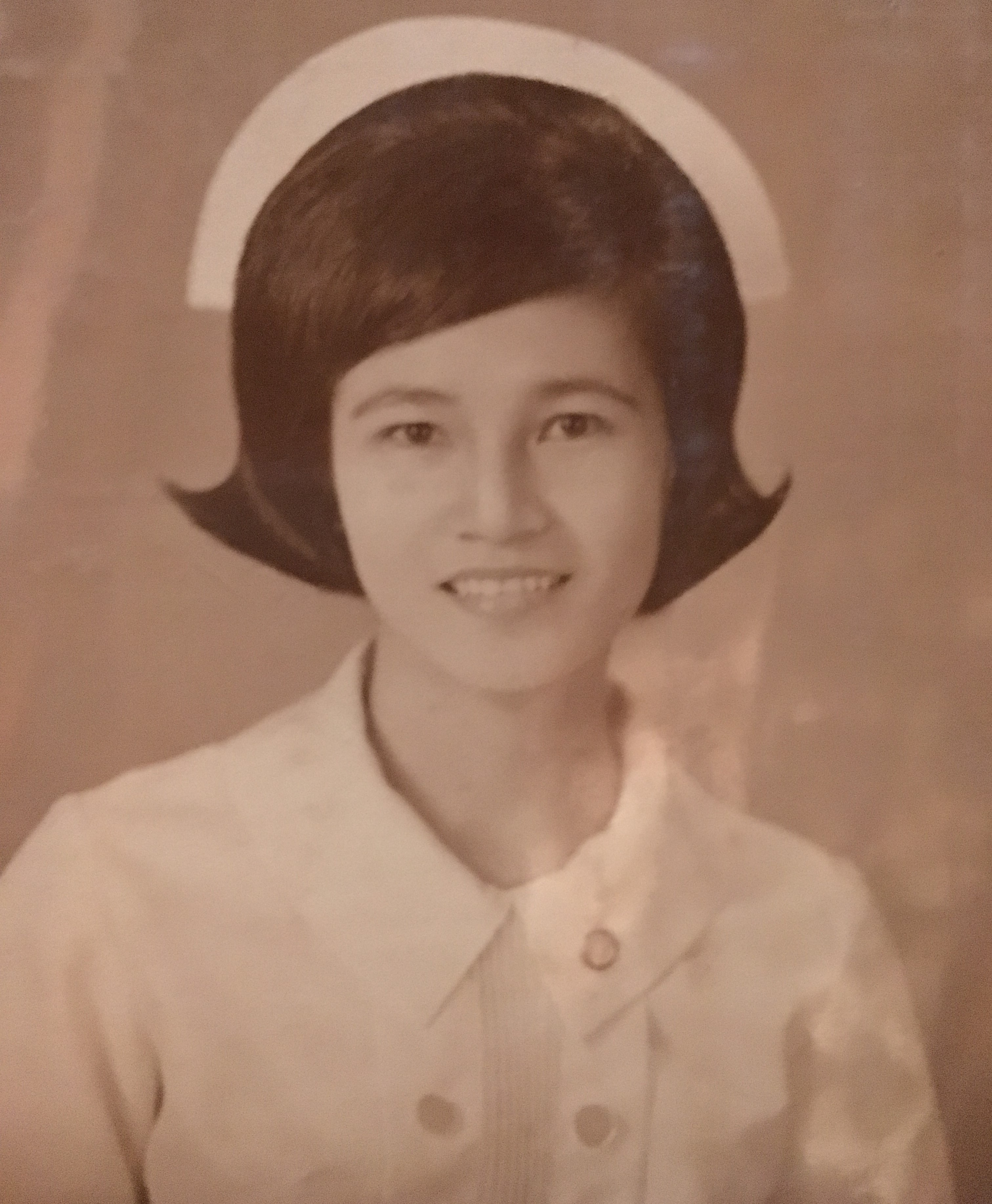 Mercedes (Mercy) Aragon, RN, wanted you to know two things about her:  that she was a nurse, and that she was a hard worker.  “I’m a nurse,” she said as she introduced herself.  That she worked hard was something she wanted to show by example.

Mercedes Anis y Mercado was born on May 29, 1942 in rural Gerona, Tarlac in the Philippines.  Her parents were school teachers and she was the middle child of five siblings. She graduated from St. Anne’s School of Nursing in 1968.  She was one of thousands of nurses from the Philippines who migrated to the United States in the 1960s and ‘70s and became an integral part of the health care system here. For decades the Philippines were the number one source of foreign-trained nurses in the U.S., and the trend has continued into the 21st century.

She immigrated to Seattle with her husband Perry and three year old daughter Sofia in 1975. She would have a second daughter, Kristine, in 1977.

She retired in 2007 from Group Health Cooperative after thirty years of working at the Central Hospital in Seattle. She mainly worked nights and often worked more than one job.  She never failed to support the family. Even when she had the choice not to work later in life, she kept working until her retirement.

As an immigrant nurse she was often frustrated when years of work and experience didn’t seem to count in the eyes of her American colleagues. Eventually she would become senior staff and have responsibilities training new people. One newcomer the last few years was an experienced nurse from Bulgaria with whom she became good friends. When she saw this nurse being disrespected by a new graduate out of nursing school, she didn’t hesitate to speak out against the disrespectful treatment.

She was happy to be the nurse for new moms and their babies. She would often be very tired after work, after working more than one shift and sometimes knitting together part time jobs. As a child, Sofia imagined her finishing a shift at one hospital, then crossing the street to begin another shift at another.

Sofia asked her why she chose to be a nurse, if she seemed so frustrated most of the time?  A naïve question from a kid who grew up in America since the age of three, believing everyone had choices in their profession. Exasperated, she would say she became a nurse because she wanted to know what happened to her mom.

Mercy was 11 years old when she lost her mother during childbirth to a baby boy. Neither survived.  When the family returned to the Philippines 27 years after they’d left, they made the journey to visit the graves. Were her questions answered working all those years in the nursery?

Mercy is survived by her siblings Chester, Joan, and Eleanor and her two daughters Kristine and Sofia and three grandchildren, Phoebe, Jenson, and Caroline.

Mercy Galicia, RN, honored by the Philippine Nurses Association of Oregon and 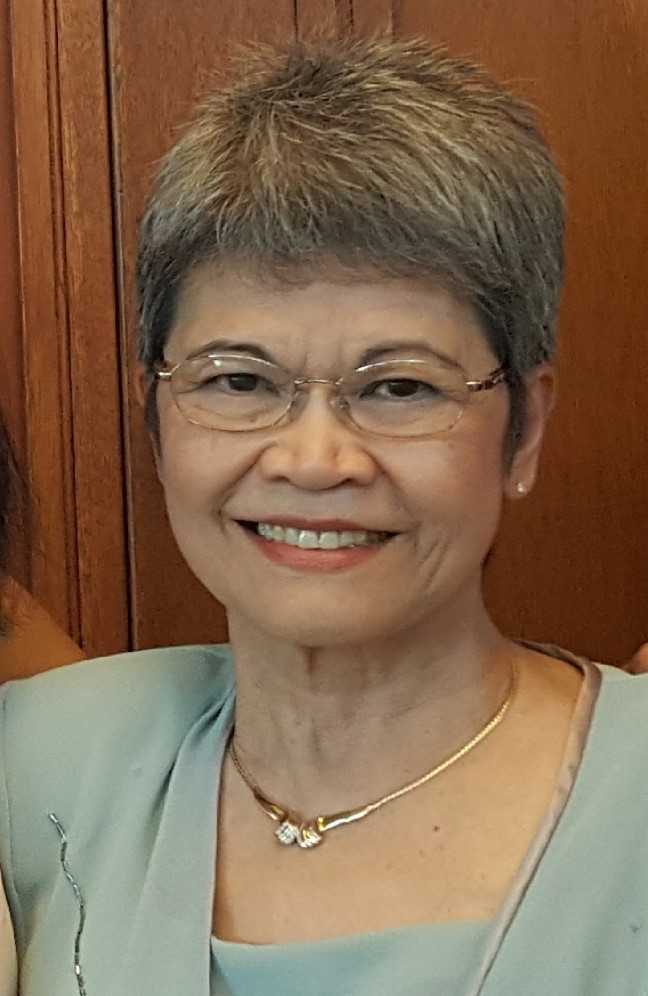 It is an honor to nominate this Exceptional Nurse, Mercy Galicia, who devoted herself selflessly to the Philippine Nurses Association of Oregon & Washington (PNAOW). She prepares and delivers reflection in every meeting for PNAOW to ponder upon. She inspires, she nurtures, she smiles. She champions humility, compassion, and kindness.

Among many awards she received, Mercy was a Nurse of the Year at Methodist Hospital in Rochester, Minnesota. She truly shines!